Disclosure: I received a UV Reflective Half BUFF® as part of being a BibRave Pro. Learn more about becoming a BibRave Pro (ambassador), and check out BibRave.com to review find and write race reviews! All opinions are my own.

I’ve written about the UV Half BUFF® before, and was so excited when I found out BUFF® would be sending me a new one – this time with reflective material!

Here’s why I’m in love with the BUFF® all over again.

What makes the UV Reflective Half BUFF® stand out from other BUFF® headwear is that it is half the length of the original BUFF®. This is the perfect weight for summer, and it’s even better for summer mornings and evenings when trying to beat the heat. It’s so important to make sure you are wearing some sort of reflective equipment in low light conditions. No one wants to get run over!

You can also enjoy the same key benefits that are synonymous with BUFF® brand products, including superior odor control. For something that ends up soaking up all your sweat, I can’t stress how important this is. I don’t have a single piece of clothing that’s done as well as BUFF® products have.
I love the versatile, fun, solid colors available. I received the citron color, which is nice and bright. Also love that they are unisex, which is nice if you’re buying as A gift.

As I’ve stated, the UV Half BUFF® was a little stretchier and seemed a little more slippery, but I didn’t have that issue here.

The versatility of BUFF® Products is another benefit. The UV Reflective Half BUFF in particular offers a method to guard your face from dust and wind, as well as a headband or hair tie. My favorite way to wear is as a headband. It soaks up the sweat and keeps hair off my face during workouts, and it keeps the hair off my neck if I’m wearing it down. Pro tip: during the blistering summer heat, you can freeze your UV Reflective Half BUFF for about a 10 minute cool blast.

You can check out past reviews of the UV Half BUFF®, UV BUFF®, Merino Wool BUFF® and BUFF® Hoodie.

I’ve said it once and I’ll say it again – I never met a BUFF® product that I didn’t like.

You can purchase one for yourself at www.buffusa.com for $14.99! It’s comparable in price to so many other headbands I’ve used, but is so much more versatile.

Cheers to another great BUFF product! 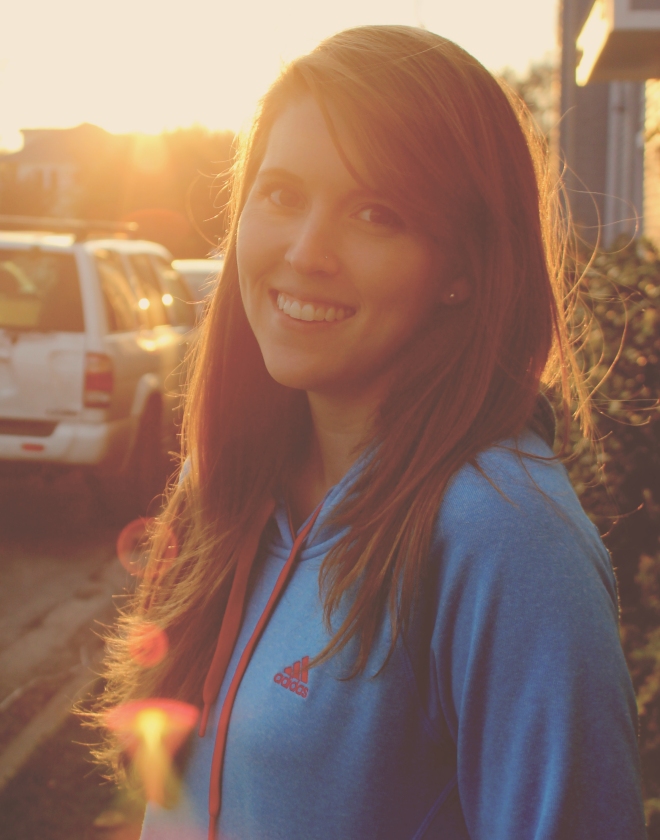 get to know me.

I'm Sarah - an active Texan who loves to run, eat and chill out. FREE TO RUN was born when I decided to train for a marathon with no real running experience. Years later, I'm still running and learning how to live my best life alongside my husband, Chris, and my dog, Daisy. Thanks for reading and learning along with me!